Find, compare and research the best options for Martial Arts

Find & Compare the best deals on martial arts in Australia, including martial arts training, clothing, gear, equipment and so much more. 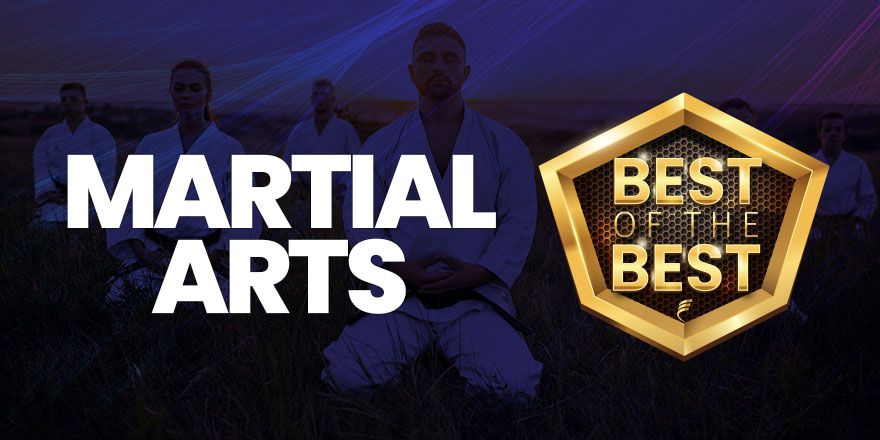 Find the best martial arts of 2021 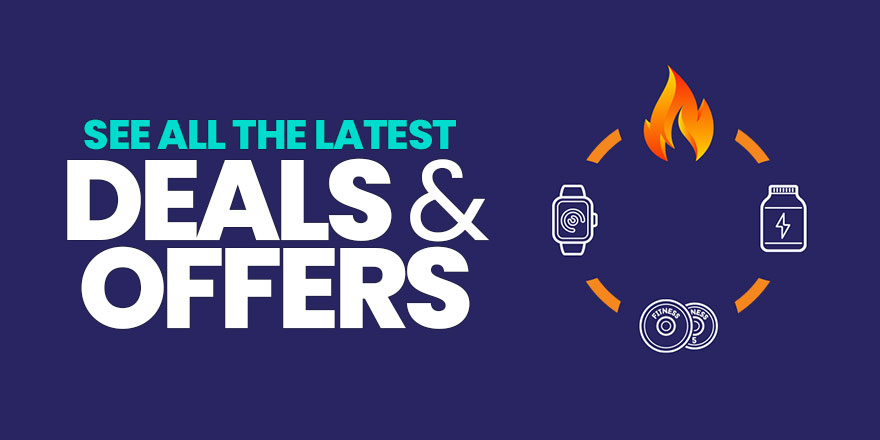 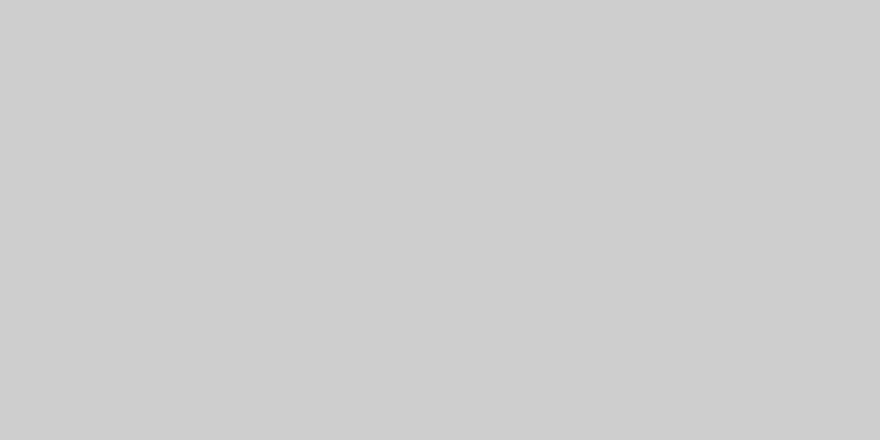 Do you offer martial arts services or products? See how Fittco can help you grow!

Martial arts can be seen as an elegant form of self-defence.

There are various types of martial arts classes and training opportunities. Most of them tackle both physical and mental endurance and they can take years to master.

Martial arts clothing such as judo uniforms or kung fu uniforms is characterized by high durability and flexibility. Other types of clothes aren’t viable for these sports as they tear easily or because they don’t support unrestricted movement from different angles. You need these uniforms when joining a martial arts class.

6 Mistakes When Getting into Martial Arts

Martial arts is highly demanding both physically and mentally. There are many reasons why there are high dropout rates in martial arts. But as in any sport, it is rushing into things too fast that tends to come with all types of trouble. Here are 6 typical mistakes a newbie martial arts trainee makes.

Martial arts is indeed an art form. Like any form of art, it can take years to master. Martial arts classes are typically held at least 3 times per week per experience level or by age groups. This is why trainees should make their way to class as many times as possible. Repeating and learning new moves is going to eventually pay off. Rarely showing to training classes is not likely to lead to mastery but dropouts instead.

Many of those into martial arts only want to train the most spectacular moves seen in movies. But as a form of self-defence, martial arts need to teach all types of moves. This involves moves that require you to be closer to your opponent, many of which not being spectacular at all.

Breathing and controlled breathing are classes of their own in martial arts. You need to control how and when you breathe when defending and this is going to make a considerable difference in performance. All forms of martial arts require a deep understanding of breathing control, especially tai chi.

Force is an element of martial arts. However, brute force is nothing without the correct technique. Pushing the limits of force to all costs is not for martial arts. It’s as much about self-control as it is about applying just the right force in each move to master forms of martial arts.

There aren’t as many clothes and martial arts gear options to buy. However, some trainees feel compelled to rush and buy all of them together as soon as training starts. An affordable karate uniform is sufficient, to begin with. Trainees can often upgrade along the way when they already know what’s required from their martial arts gear for them.

Warmup tends to be overlooked by beginners due to high enthusiasm. All trainees want to start with the martial arts drills as soon as possible. This is still limited now by warmup which ensures the basis of good technique. A proper warmup also keeps potential martial arts injuries away. Even without direct opponent contact, martial arts move can still lead to injuries. It’s best to abide by the advice of the leaders to properly execute each move with minimum injury risks.

You can join martial arts studios on a monthly or per-session membership plan. Some studios offer free first training sessions to see if the sport fits your preferences. Training sessions are held multiple times per week and trainees can join them according to age, height, weight, or skill level. Most forms of martial arts use a combination of mental and physical training techniques for self-control. The sport is also technical which means it requires constant focus.

Be the first to know about the best deals!

Get the latest deals and new products sent straight to your inbox!

Thank you for joining! Check your email to complete your subscription.

Be the first to know about the best deals!

Get the latest deals and new products sent straight to your inbox!

Thank you for joining! Check your email to complete your subscription.